DIE TWICE FOR ME 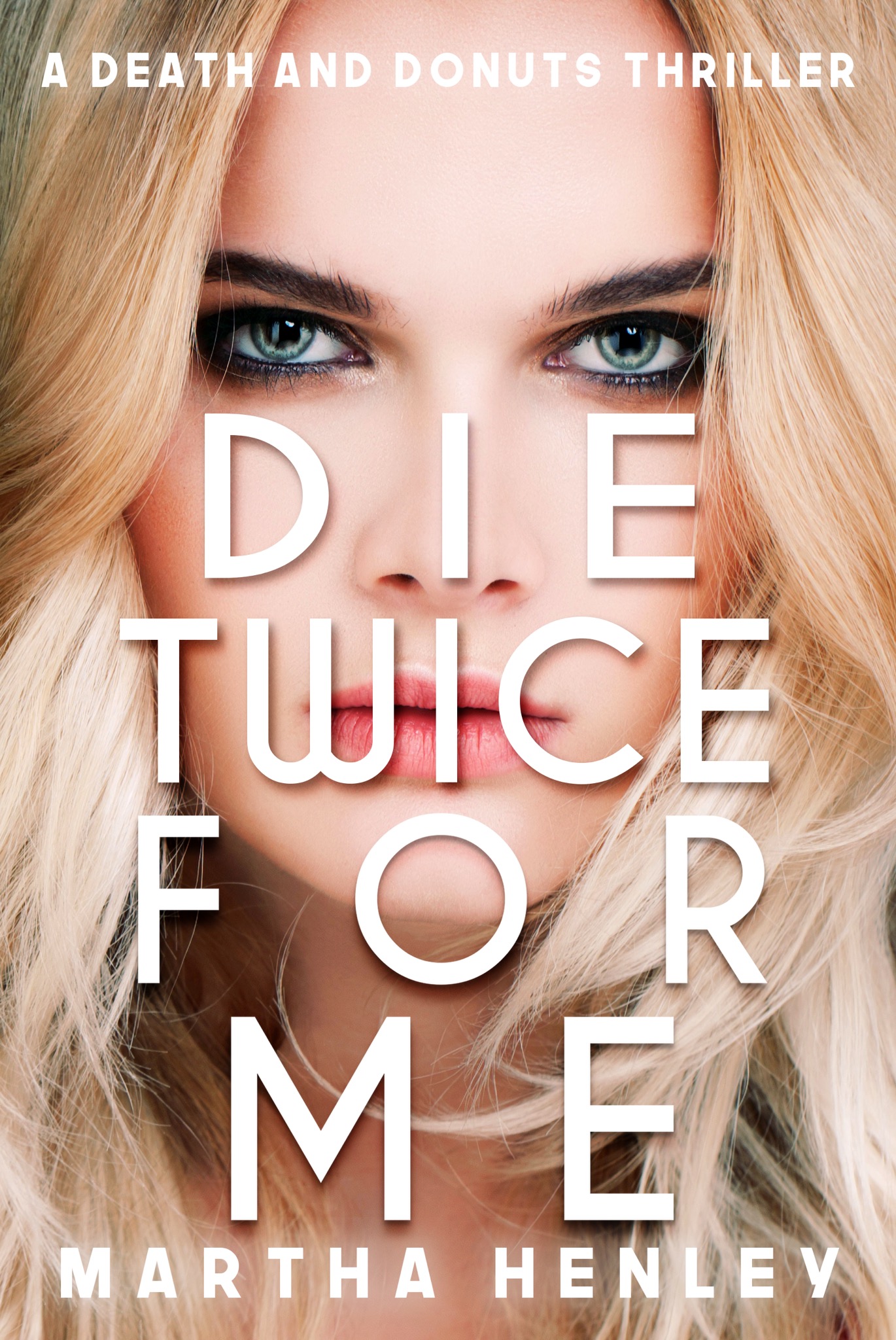 One boyfriend dead is an accident … five is a black widow killer.

Cate Jacoby is single, but has had a string of bad luck with men. Five of her previous lovers have died from various accidents. She’s not looking for true love, or a happily ever after, just a man to survive three months.

Being labeled a serial killer isn’t Cate’s biggest problem. She’s having blackouts, a blurred sense of identity, and her entire sense of reality is distorted. Cate isn’t killing her lovers, but she isn’t always herself. She’s one alter in the Jacoby System and she doesn’t even know it.

The diagnosis of Dissociative Identity Disorder doesn’t make them a killer. Michelle, Jeanette, Roxanne, Cate, and children called littles all live with partial amnesia and in one body. The life of juggling many alters in the driver’s seat of one body is challenging enough. Covering up their involvement in multiple murders is almost impossible.

Their actions have gotten the attention of one murder enthusiast. Nan Fellows, a member of the Crew at Mayday Donuts has posted a conspiracy video proving Cate Jacoby is a black widow serial killer. First problem is, the system can’t disprove the theory. Cate was at all the crime scenes, but because of her disorder she has no memory of the murders.

Cate herself might be innocent, but at least one alter in the Jacoby System believes they could be guilty of murder. An unreliable narrator is a dangerous person, especially when the story is being crafted in one’s own mind.

Die Twice For Me is the third novel in the Death and Donuts Series of domestic thrillers. You’ll love this standalone book that faces the dark, inner world of the human brain. Get it now! If you love memorable characters, Martha Henley’s thriller will deliver, but be prepared to doubt the reliability of your own memory.