DON’T KILL FOR ME 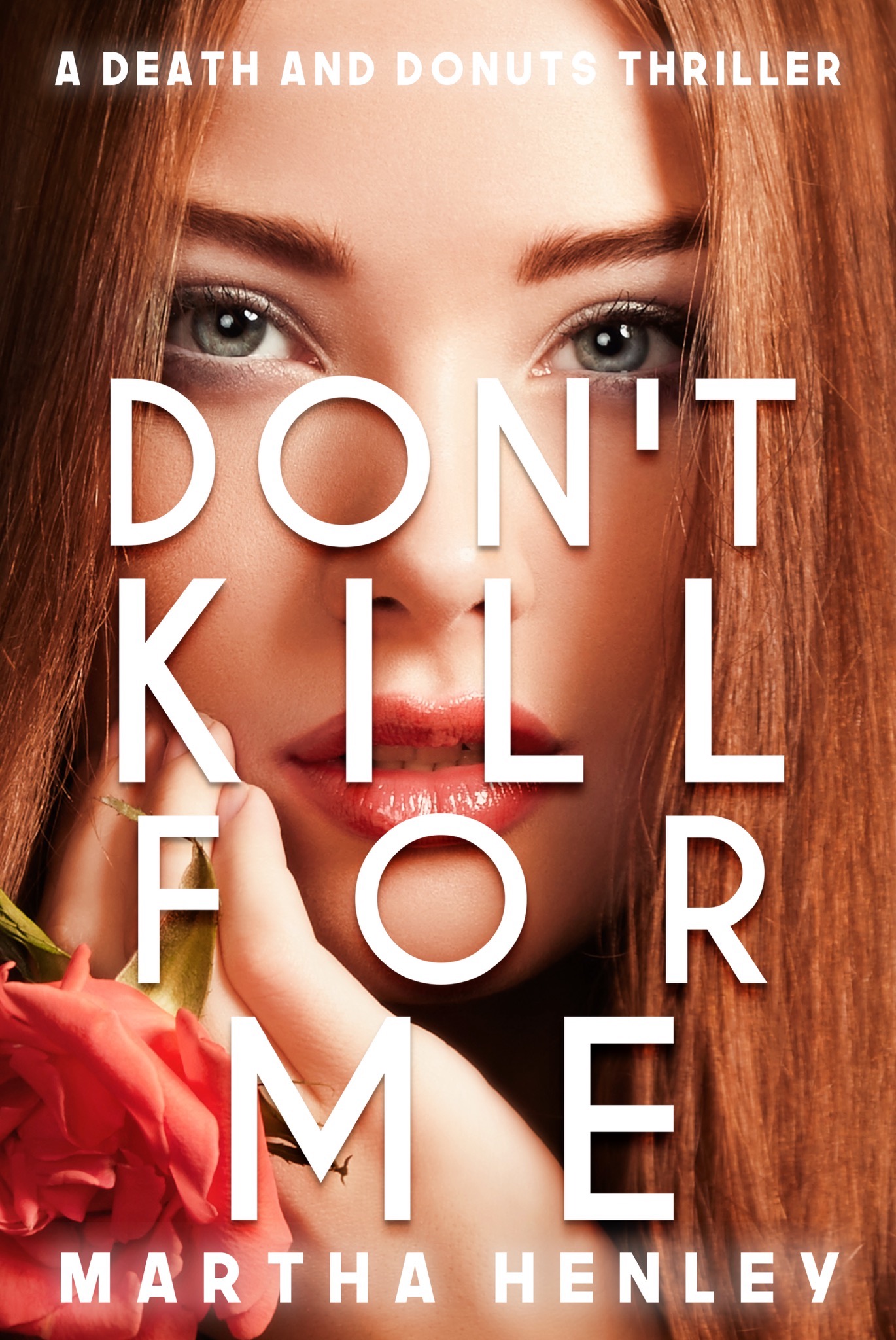 If a serial killer is murdering your enemies, do you stop him?

Eileen Somers is flattered by a series of anonymous letters delivered to her floral boutique. The author rambles on about the past, mentioning places and things that feel familiar to her. She’s intrigued and wants to meet the secret admirer. Then he confesses to murder.

The vigilante Rest in Peace Killer has chosen Eileen as his latest victim. The loss of his first target, her married lover, makes Eileen’s life complicated. She struggles, hiding her grief, unsure if he really was murdered for her benefit. In the next confession, signed RIP, the killer makes it clear he will continue to eliminate her adversaries to give her peace of mind. Eileen sheds no tears over his second victim, but RIP’s attention is undesired.

Help is sought out and found in an unlikely location, a donut shop with an unusual weekly gathering. The crew, a group of murder enthusiasts which may or may not include a couple retired serial killers is clued into Eileen’s situation. None of them expected Rest in Peace to resurface. The crew knows more about the peace seeking killer than they let on. RIP’s clues, left in the secret admirer notes are there to decipher, if someone from the crew would read them.

Identifying a serial killer who walks among the ordinary shoppers in the mall seems impossible, but Eileen is desperate to stop his mission. Innocent or not, when he’s finished killing for her, Eileen will be his last victim.

Buy the debut domestic thriller from Martha Henley, Don’t Kill For Me today. This plot-twisting novel will have you looking twice at every stranger who crosses your path.

ON THESE EBOOK RETAILER SITES.