DON’T SPEAK FOR ME 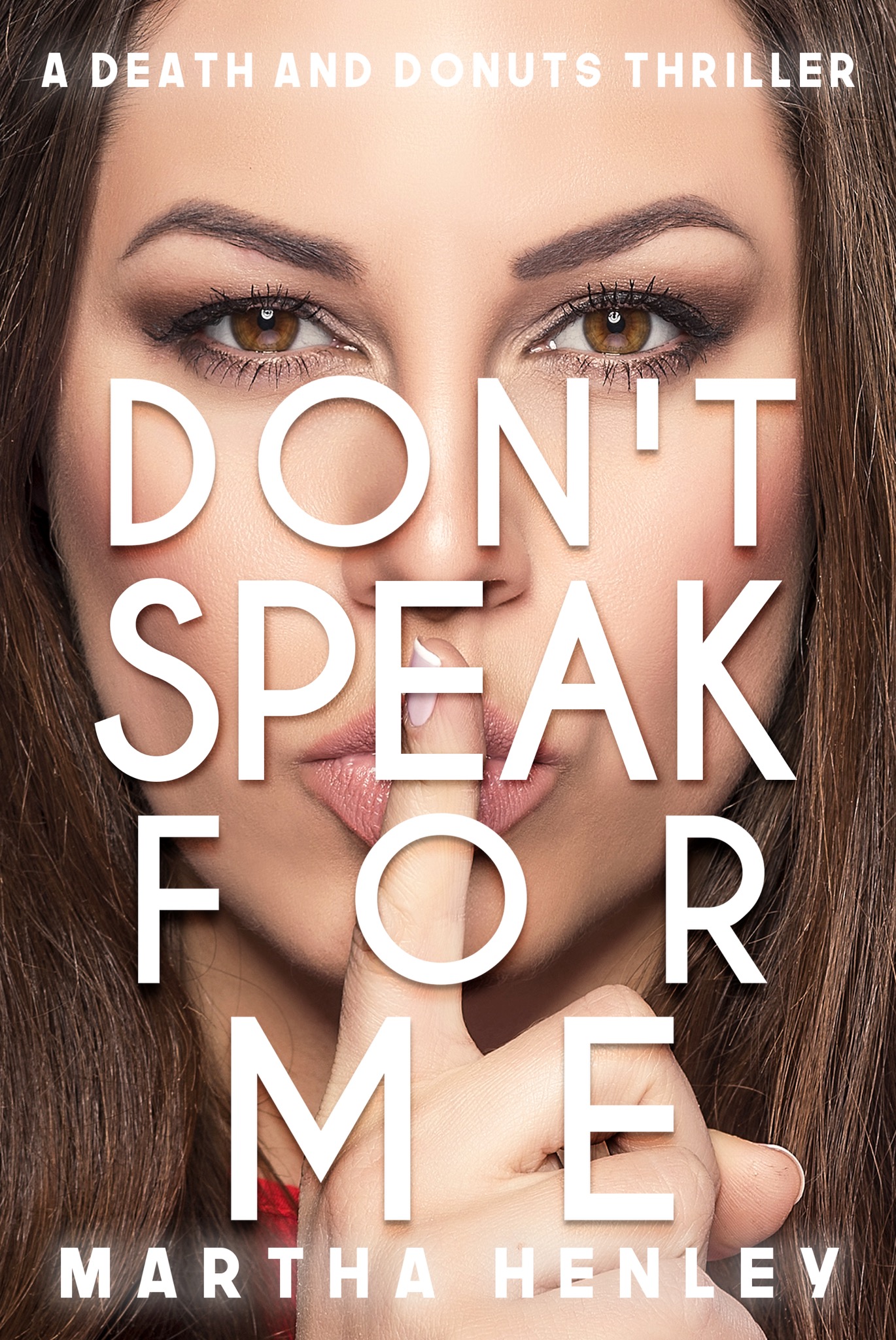 Reina Dawkins has had three stressful life events in one day. Her unmarried daughter announces she’s pregnant, she catches her husband in bed with another woman, and one of her terminally ill clients has just passed away. Fate pushes her to a remote RV park to make a decision. Live life or let it overwhelm her.

Deep in the Texas hill country, there’s a house that holds a dark family secret. Brothers, Nick and Fred Walters live there together and manage the nearby Rose Rock RV Park. The residents talk of the ghost of Eden’s Garden, a place the Walters boys seldom acknowledge exists. Hidden in the woods, not far from the trailers are graves left by the previous generation of Walters. Born to serial killer parents, murder runs in both brother’s blood. One has shut his mouth to show his family loyalty. The other is killing to keep his family together.

When Reina arrives, her background in caring for special needs clients, concerns her neighbor. Nan is a regular member of the Crew. This group of murder enthusiasts, agree that a woman with Reina’s sills is in danger and shouldn’t be living so close to the Walters house. Only the Crew has gathered sufficient evidence to inform and hopefully protect Reina from the serial killer that’s continuing to toil in the soil of their parent’s.

Even though she’s been warned, caregiver, Reina will accept the dinner invitation from a killer. Her survival will open wounds and challenge family bonds. One Walters sibling will pay the ultimate price for murder and the other will loose everything.

Don’t Speak For Me is the second standalone book in The Death And Donuts Domestic Thriller series. Read all of the secrets buried in a tiny trailer park in Texas, buy Martha Henley’s suspenseful novel today.