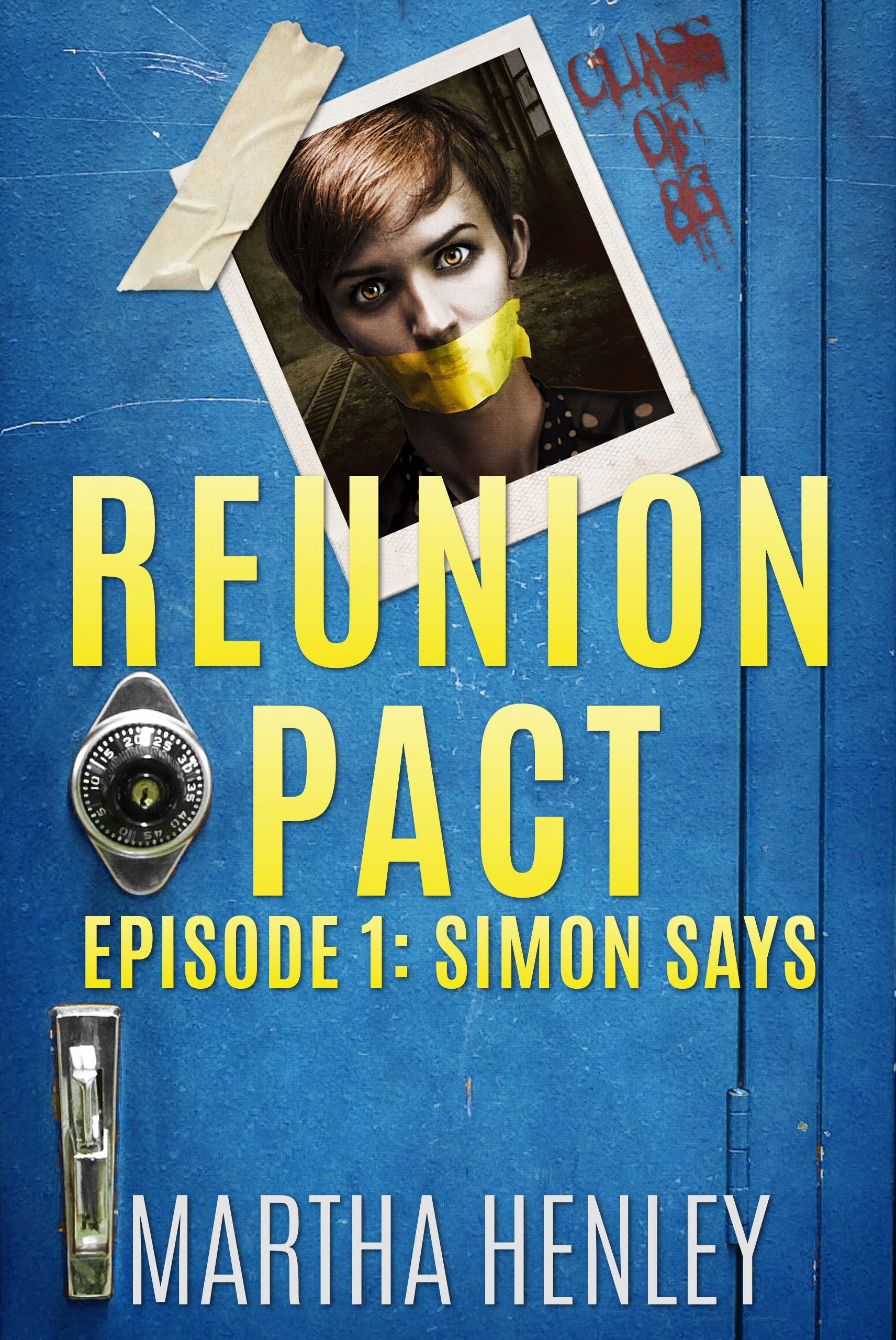 One night in the past many would rather forget.

One mastermind seeking justice, but playing by his own rules.

One young woman forced to flip the board upside down.

The game has started. The victims were selected during an innocent round of Kiss, Marry, Kill. The first murderer is told to make his move, but he’s a good guy and won’t commit the crime. Simon says, kill or be killed.

Three years have passed. Ten turns have already been played. Josie Baker, a student of criminal justice, has just received her packet of rules. With no knowledge of what happened at the reunion of the Class of ’86, she’s forced to participate.

To save her own life, she’s going to have to catch a mastermind killer. Former detective, Dennis Henson will gather evidence against his classmates and send good people to jail. All because one twisted individual changed the rules on a random game of chance.

Simon Says is the first episode of the new crime thriller series, Reunion Pact by Martha Henley. If you’re looking for a new novella length thriller series with realistic characters and psychological twists on the pages, then you’ll love these episodes.

Reunion Pact is a nine-episode novella serial, written to be read in order and in its entirety. Each episode tells a complete story, but they are one part of the whole incredible tale. Preorder your copy of Simon Says today!

Start the Reunion Pact with A FREE Prequel Episode.

Play each round of the game, Simon Says.